Located on both sides of the River Avon, and including the Grade II Listed Green Park Station, this project involved a major re-development within the World Heritage Site in the centre of Bath, part of which was also located within the Bath City Conservation Area.

To the north of the river the proposals involved the restoration of Green Park Station; re-modelling of an existing supermarket for other commercial uses; and the building of two stand-alone residential blocks and a ‘creative employment’ building of up to five storeys in height.

To the south it involved the construction of a substantial new supermarket wrapped on three sides by five to six storey residential development; a five storey office development; and a re-modelled Petrol Filling Station.

Indigo were responsible for undertaking the Townscape and Visual Impact Assessment which formed part of a wider Environmental Statement; informing the design and coordinating with the project team, in particular the Architects and Heritage Consultants. 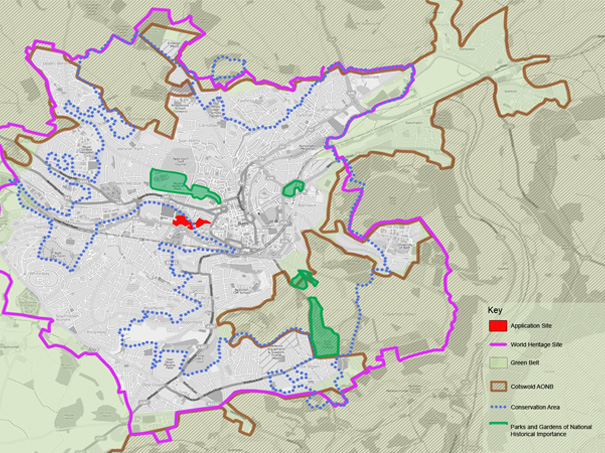 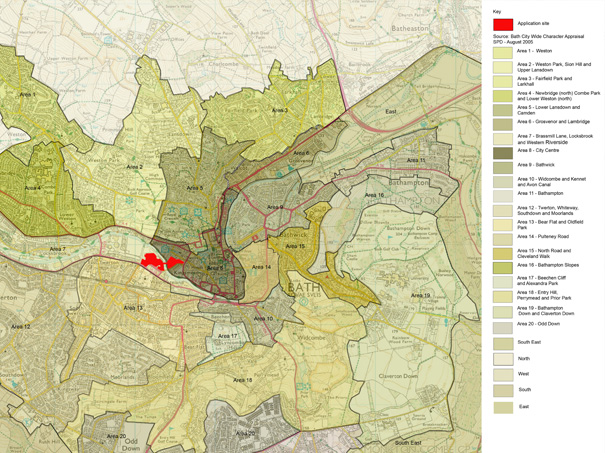 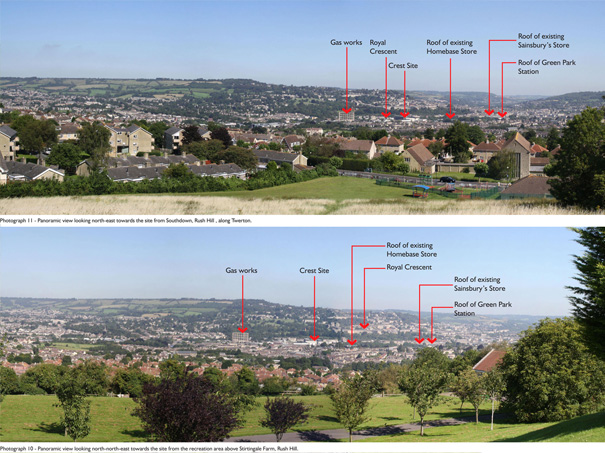 Assessment Back to Top