No. of pupils on role:

A small new build primary school in rural Dorset, Shillingstone Primary was opened in November 2010 to replace outdated facilities elsewhere in the village. 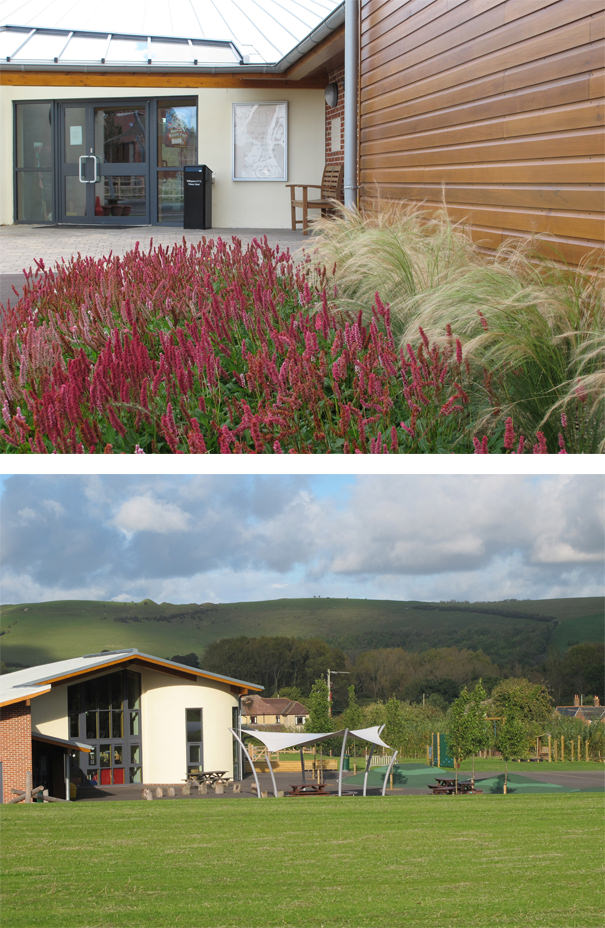 Education Back to Top