Our third park upgrade commission for Salisbury City Council, Victoria Park is one of Salisbury’s three main city parks and is the oldest public park in the city.

The Council had identified the need to refurbish and enhance this historic park and agreed funding for its first major overhaul in decades. Although it is very popular and has many redeeming qualities, the park had generally begun to appear tired and in need of considerable TLC.

Informed by a detailed Conservation & Management Plan, Indigo were appointed early in 2015 to develop design concepts, through detailed design and on to implementation. A targeted suite of proposals were agreed, including: improved access throughout the park with new and resurfaced paths and car parks; repair and refurbishment of the original timber entrance gates and kiosk building; new and refurbished sports areas; new signage and interpretation provision; upgraded street furniture and new tree, shrub and herbaceous border planting.

The project was completed Spring 2017. 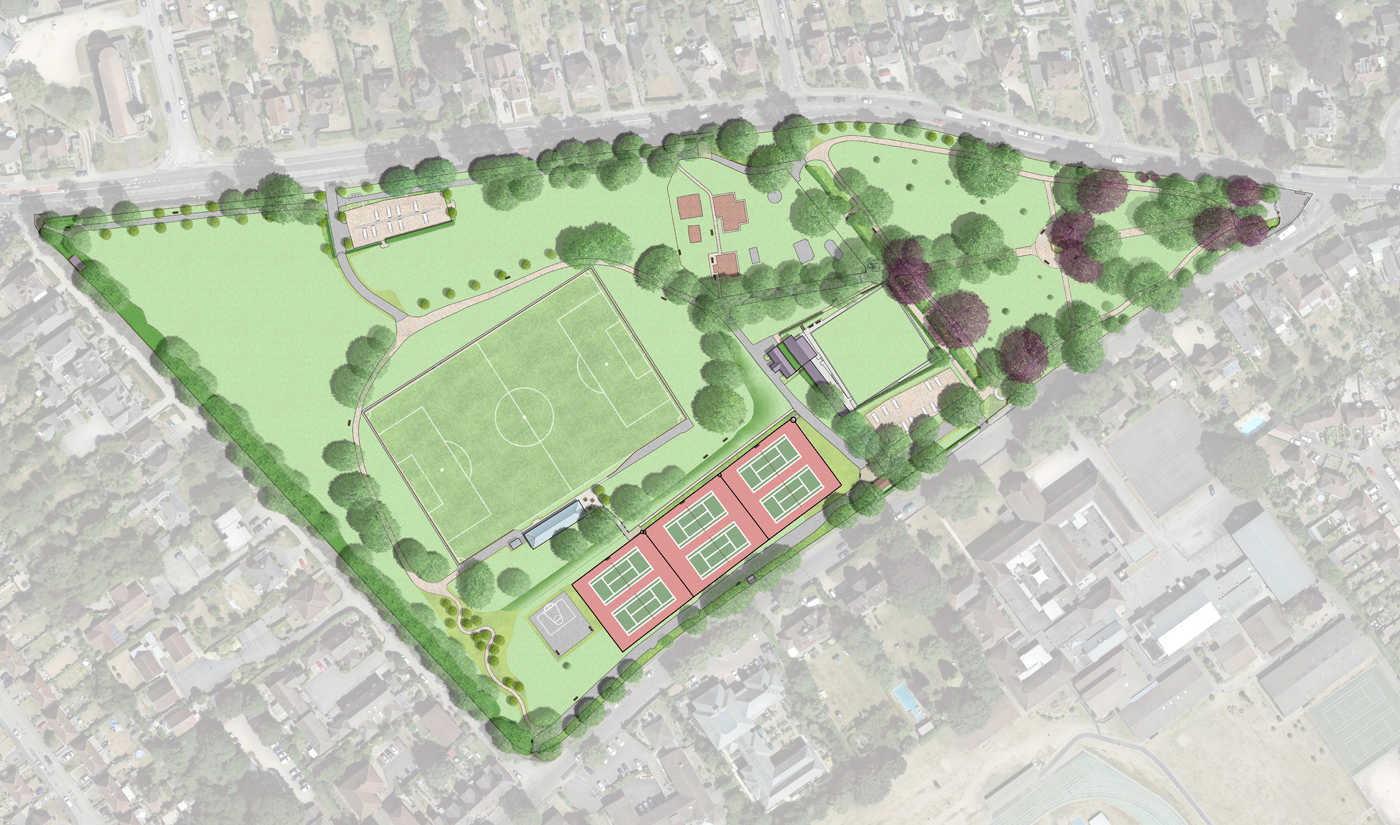