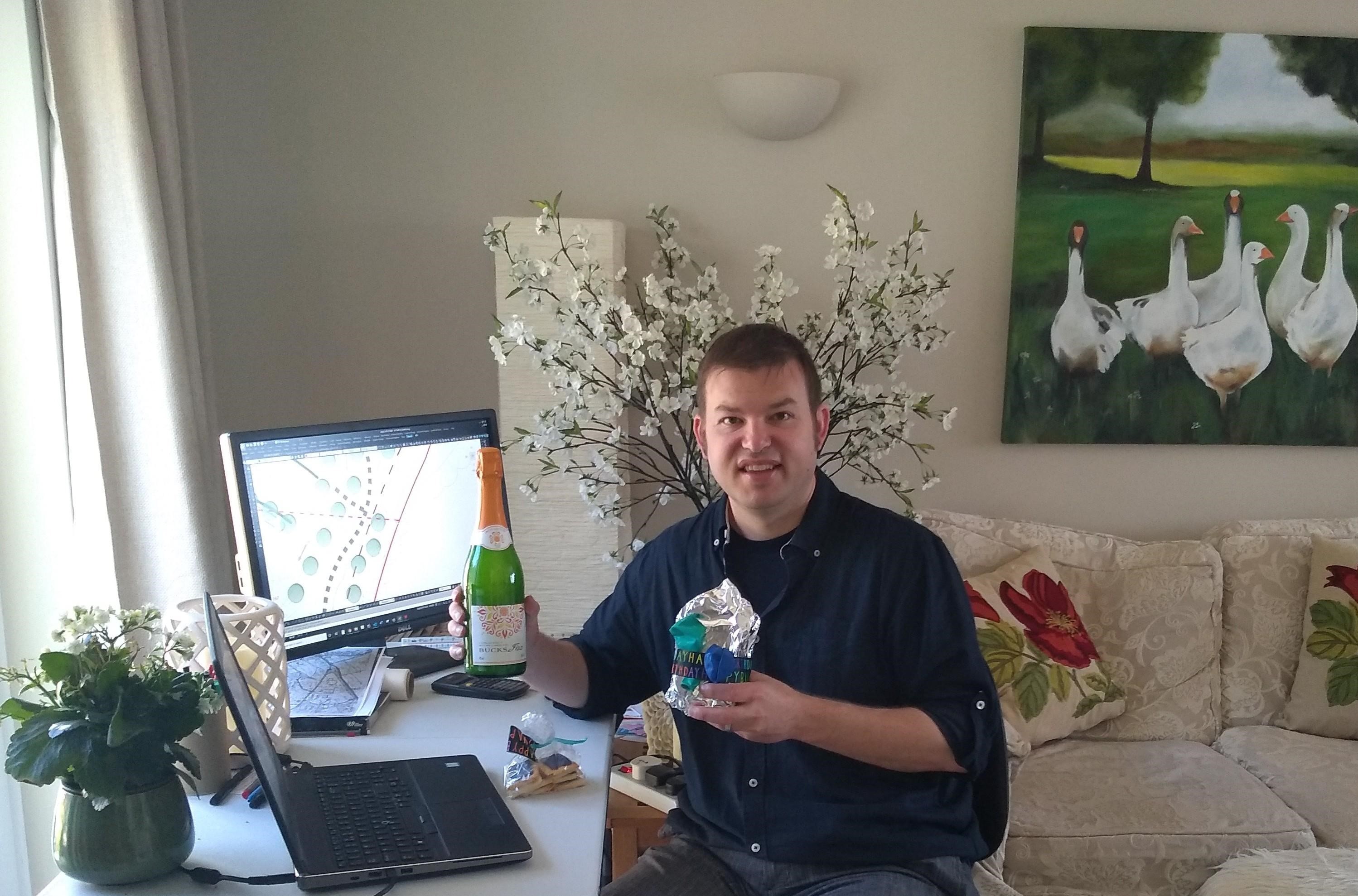 We are delighted to announce that Zeb Hoffman has been promoted to the role of Associate Landscape Architect within the practice.  Zeb joined Indigo in 2014, originally from the United States, has embraced most things British, and has become an integral member of our team. During his six years with us Zeb has worked on a huge variety of projects ranging from school playground designs to large scale business park developments and residential housing schemes.  He completed his UK professional exams becoming a Chartered Member of the Landscape Institute in December 2016 (having previously completed his professional qualifications in the US) and has since become a core part of our practice, taking responsibility within the business for CDM, our website, and our CPD programme.

We are planning to celebrate Zeb’s success with a team lunch in the next few months but in the meantime we offer our congratulations on his well-deserved promotion.